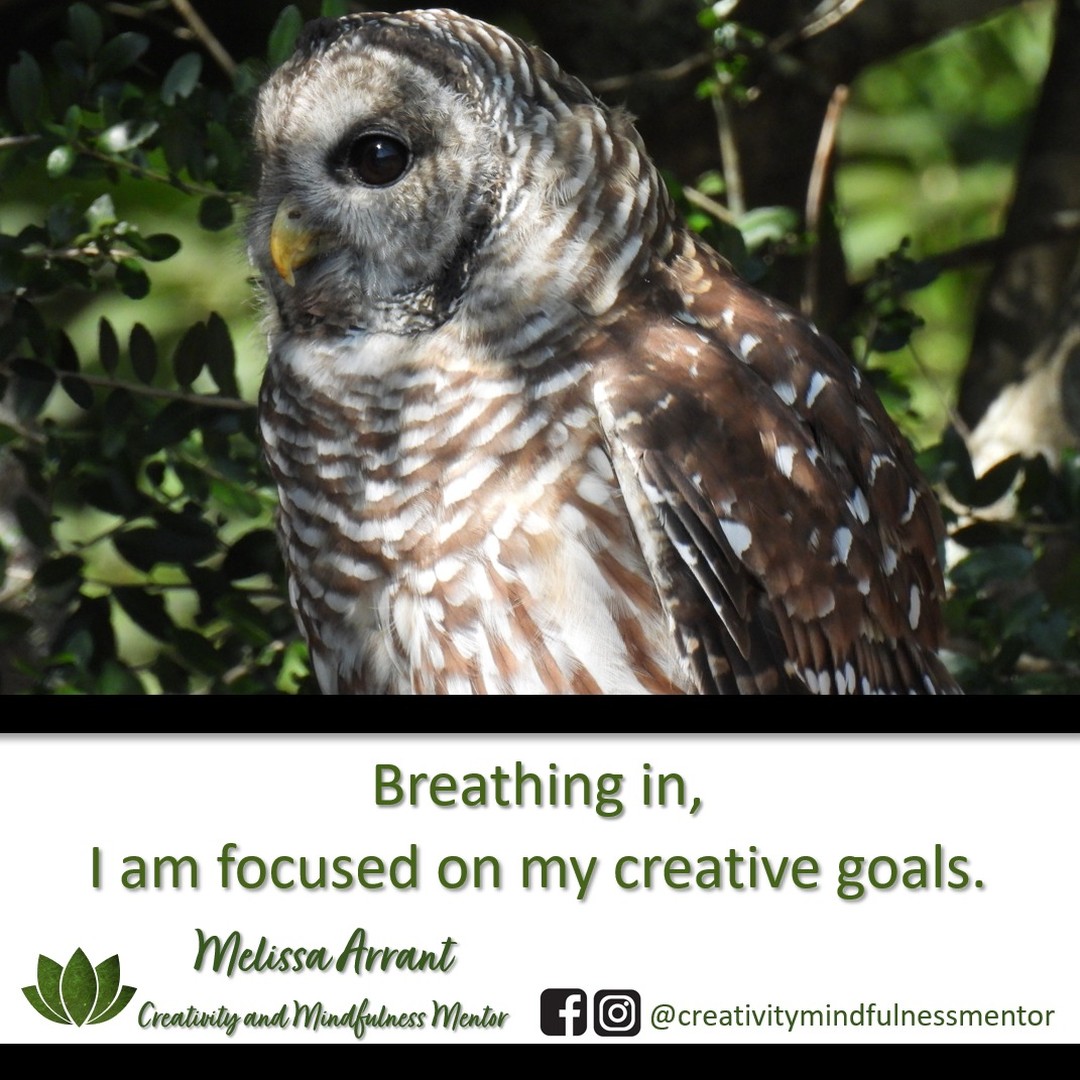 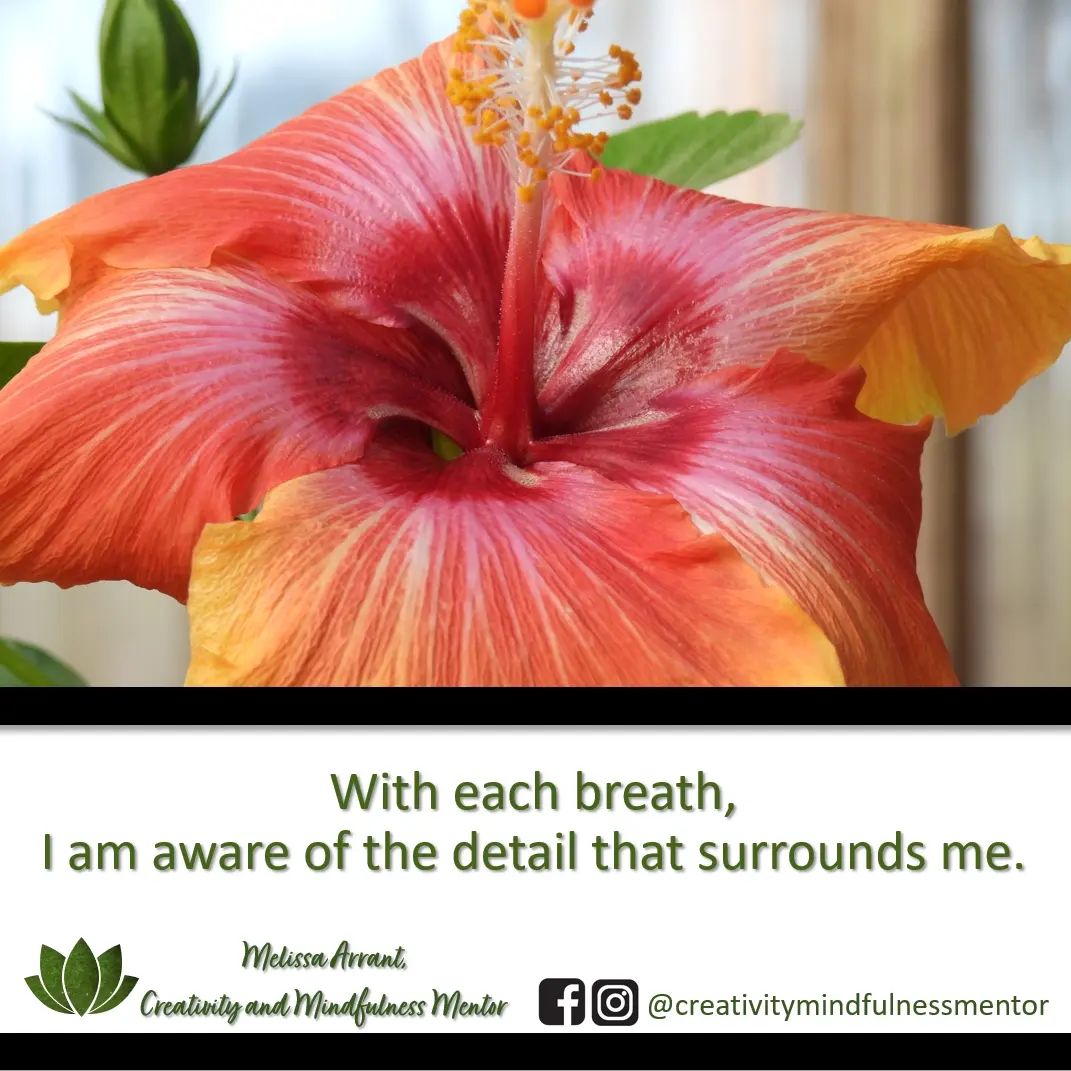 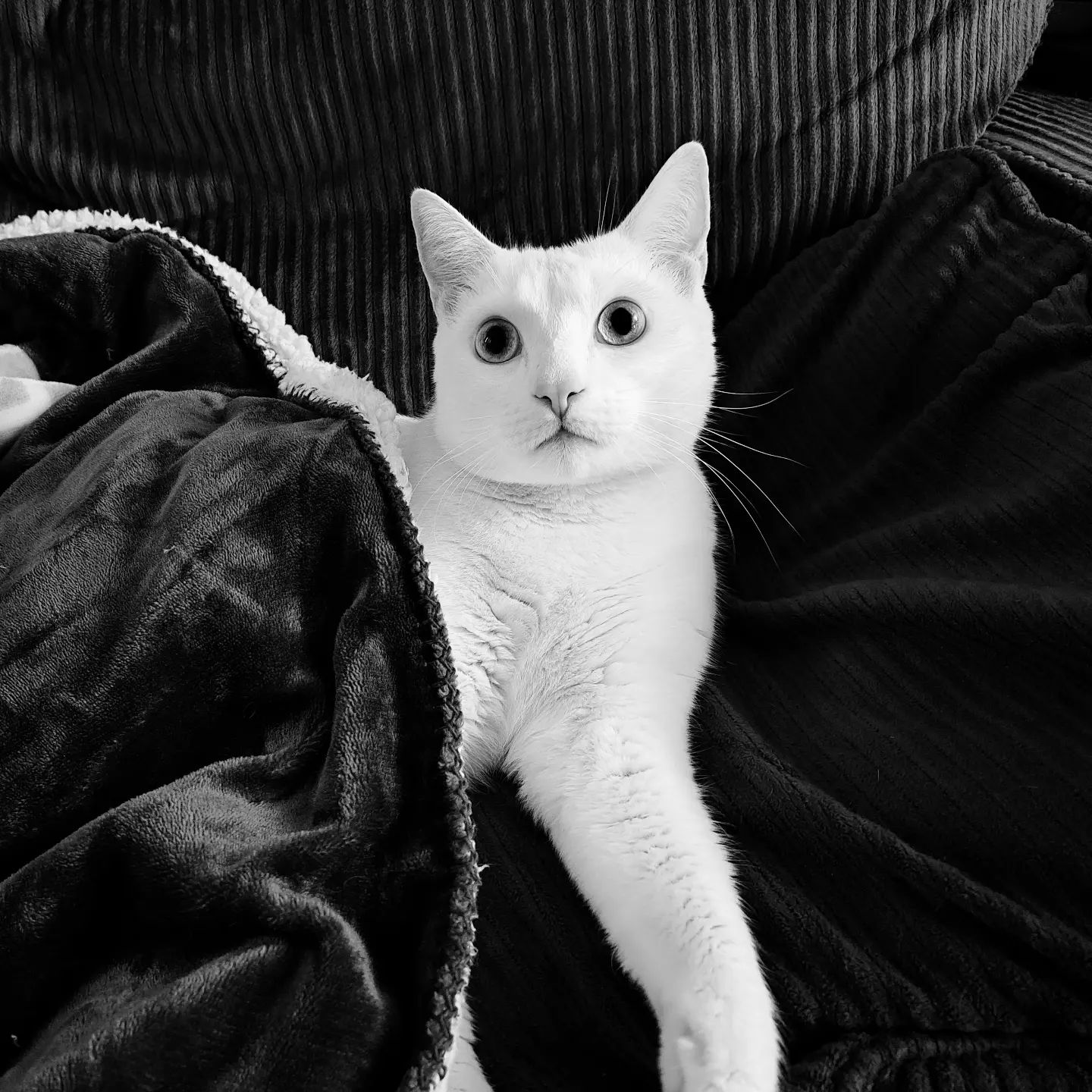 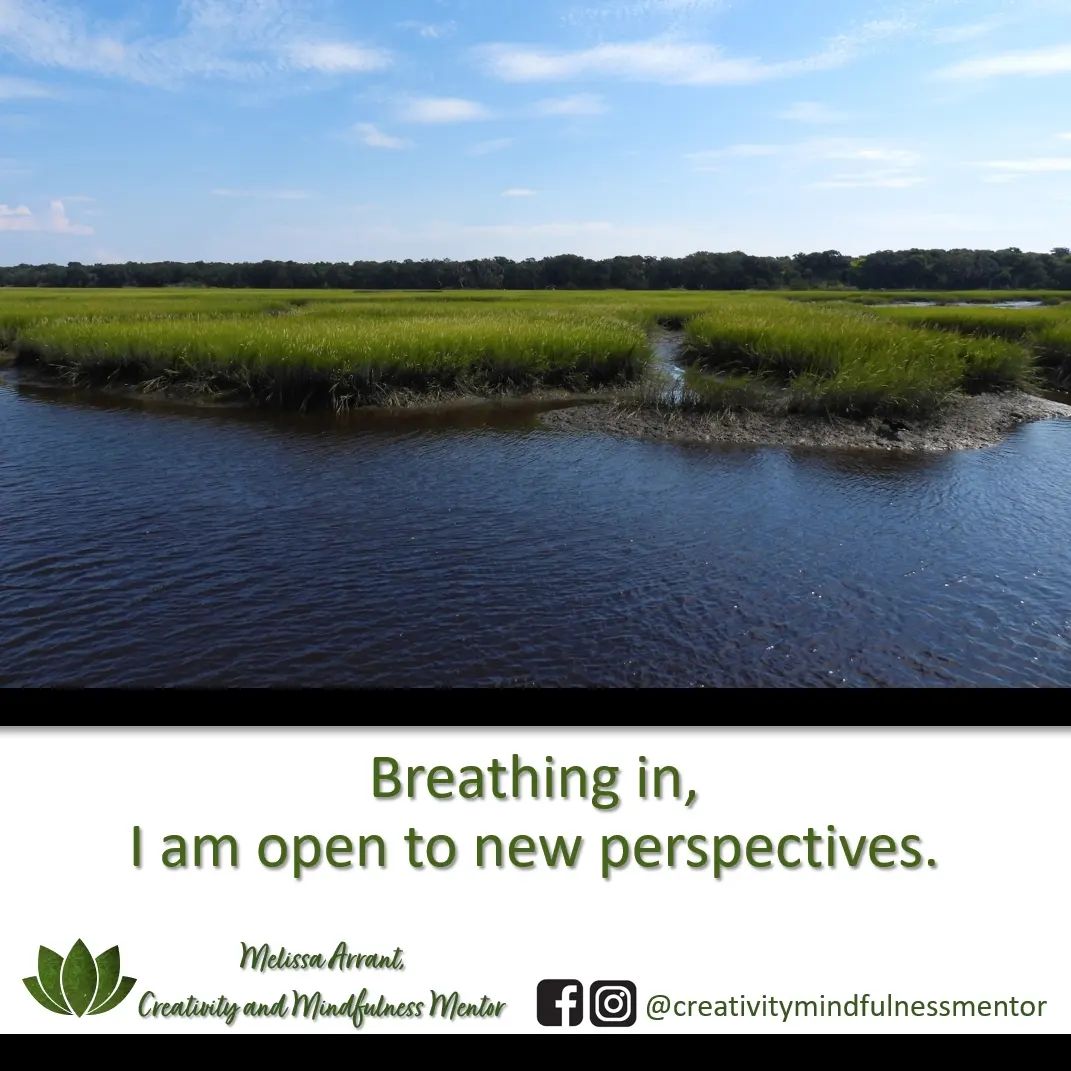 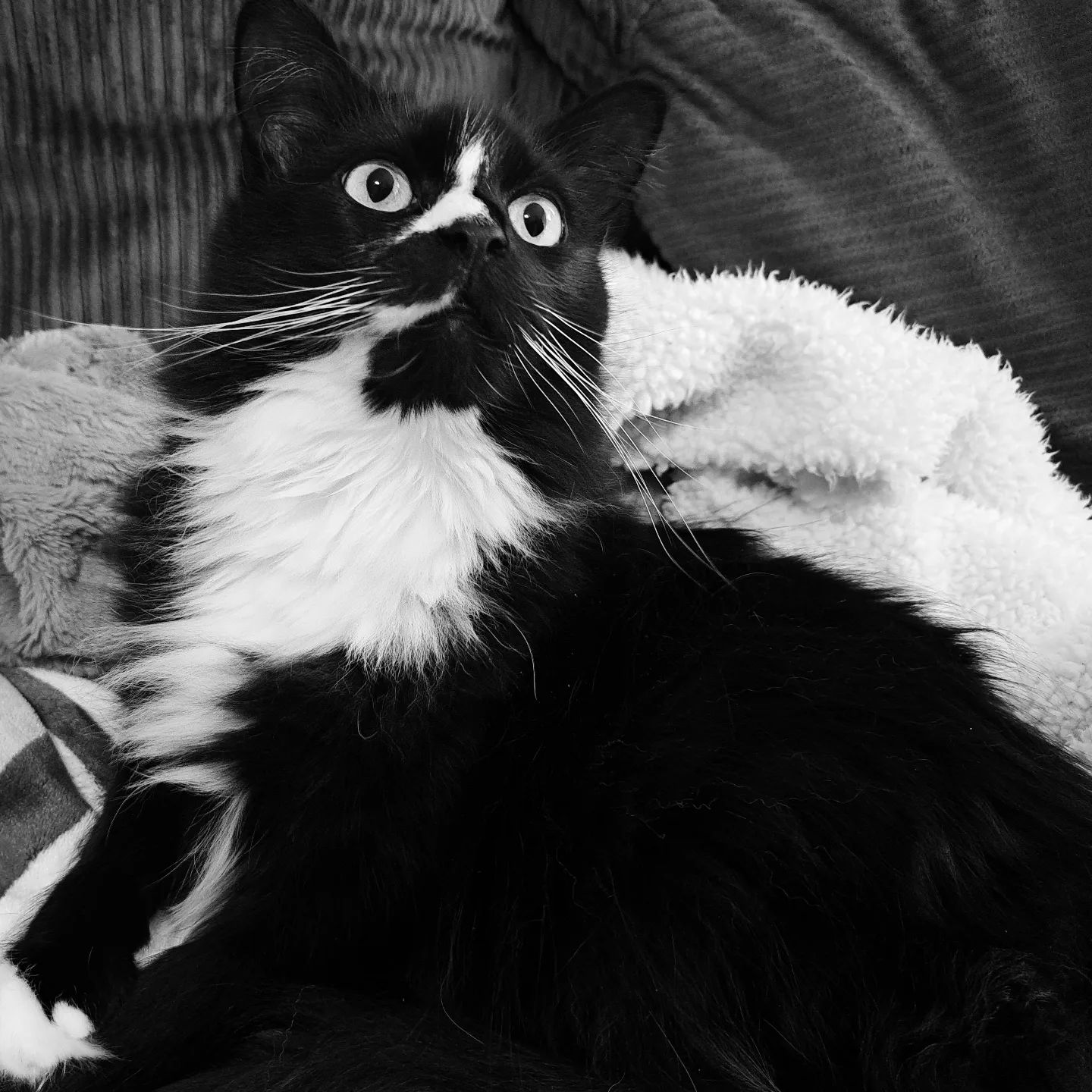 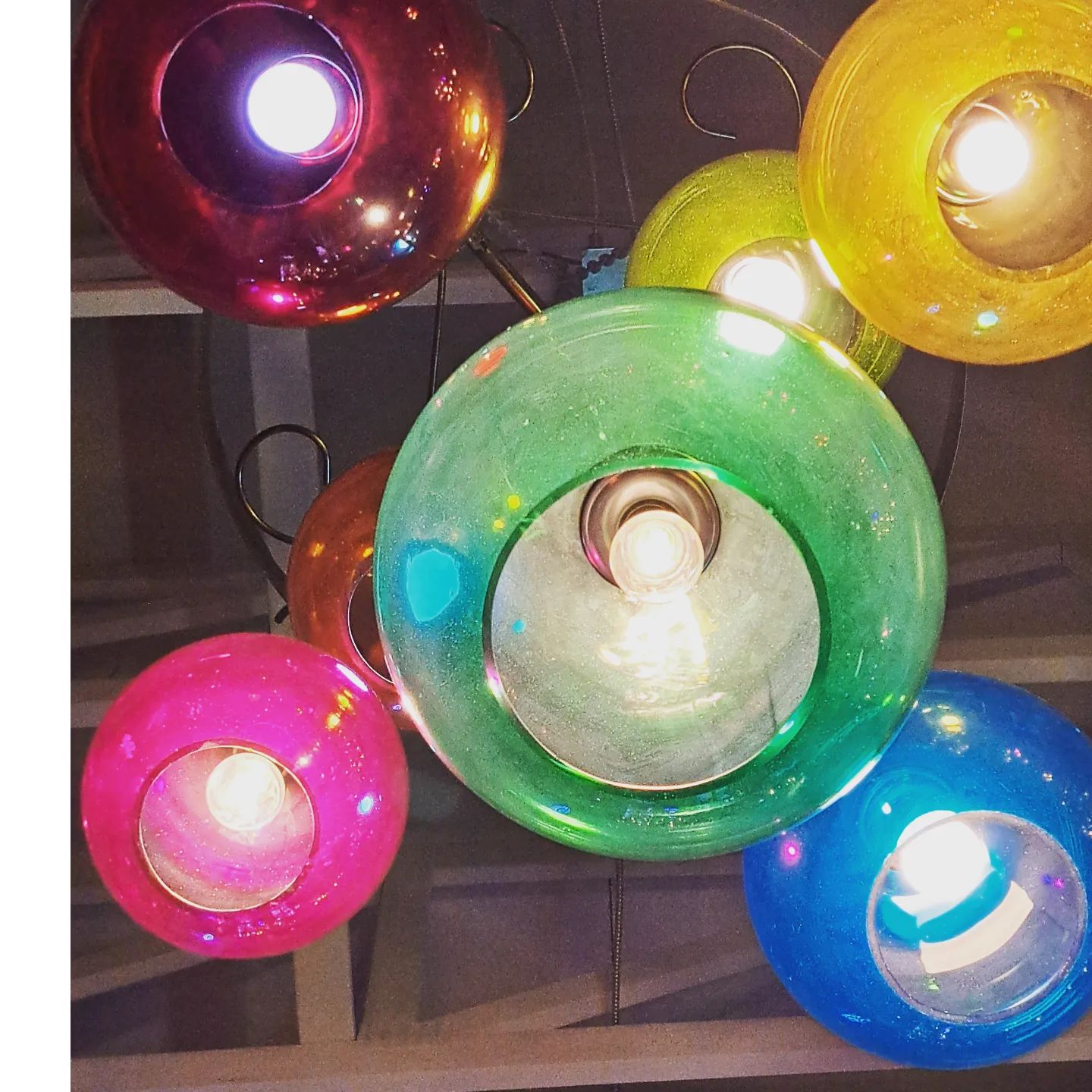 @creativitymindfulnessmentor
•
Follow
Finding art from interesting perspectives. How are you seeing the world from your unique perspective? #creativity #mindfulness #mentor #creativitychallenge
View on Instagram |
6/9 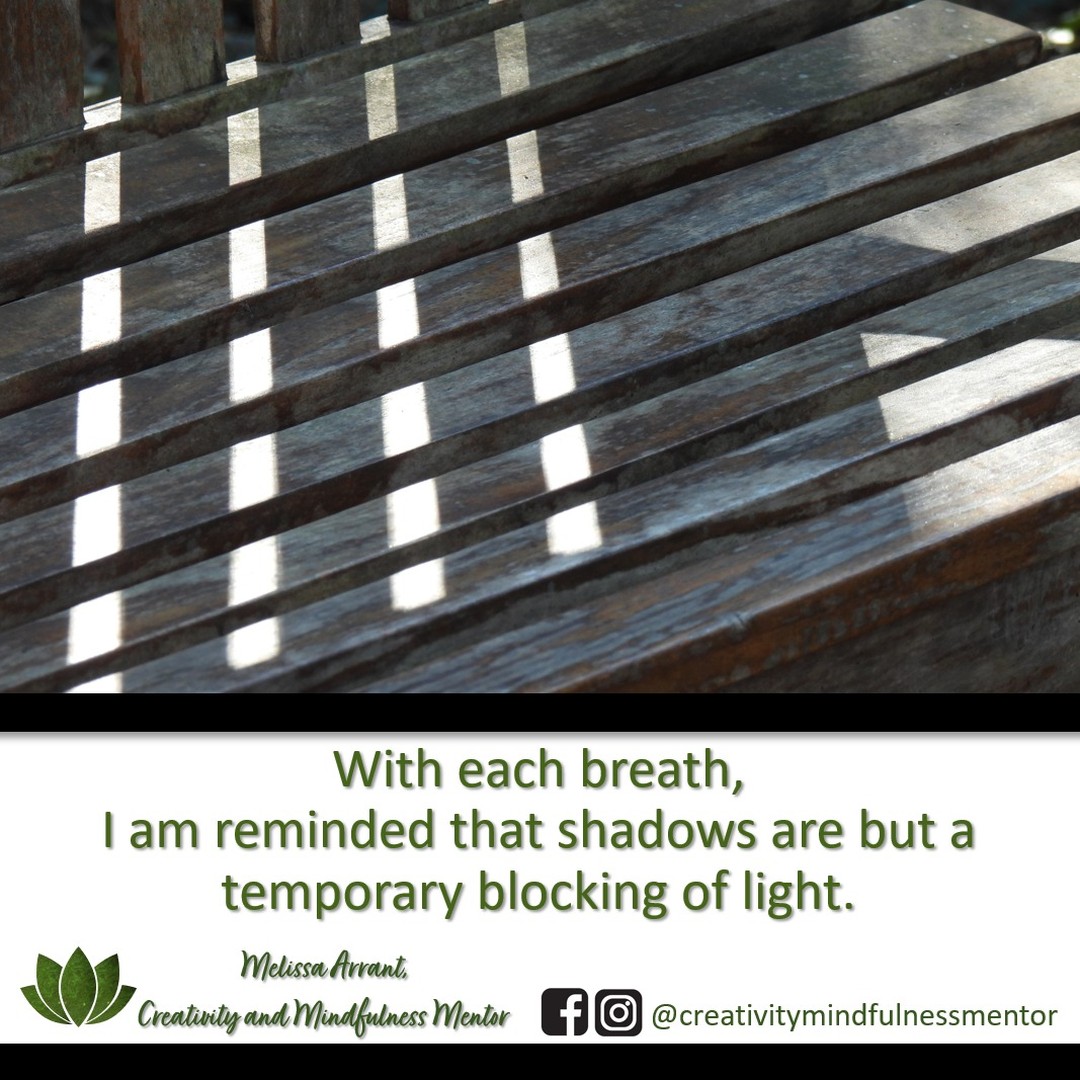 @creativitymindfulnessmentor
•
Follow
Today's mindful affirmation: With each breath, I am reminded that shadows are but a temporary blocking of light. #creativity #mindfulness #mentor #creativitychallenge #photooftheday Image description: Bands of light coming through the wood of a bench. Image credit: Melissa Arrant (2021) Camera and settings: Nikon P950 57 mm; f/5; 1/80 sec.; ISO-125
View on Instagram |
7/9 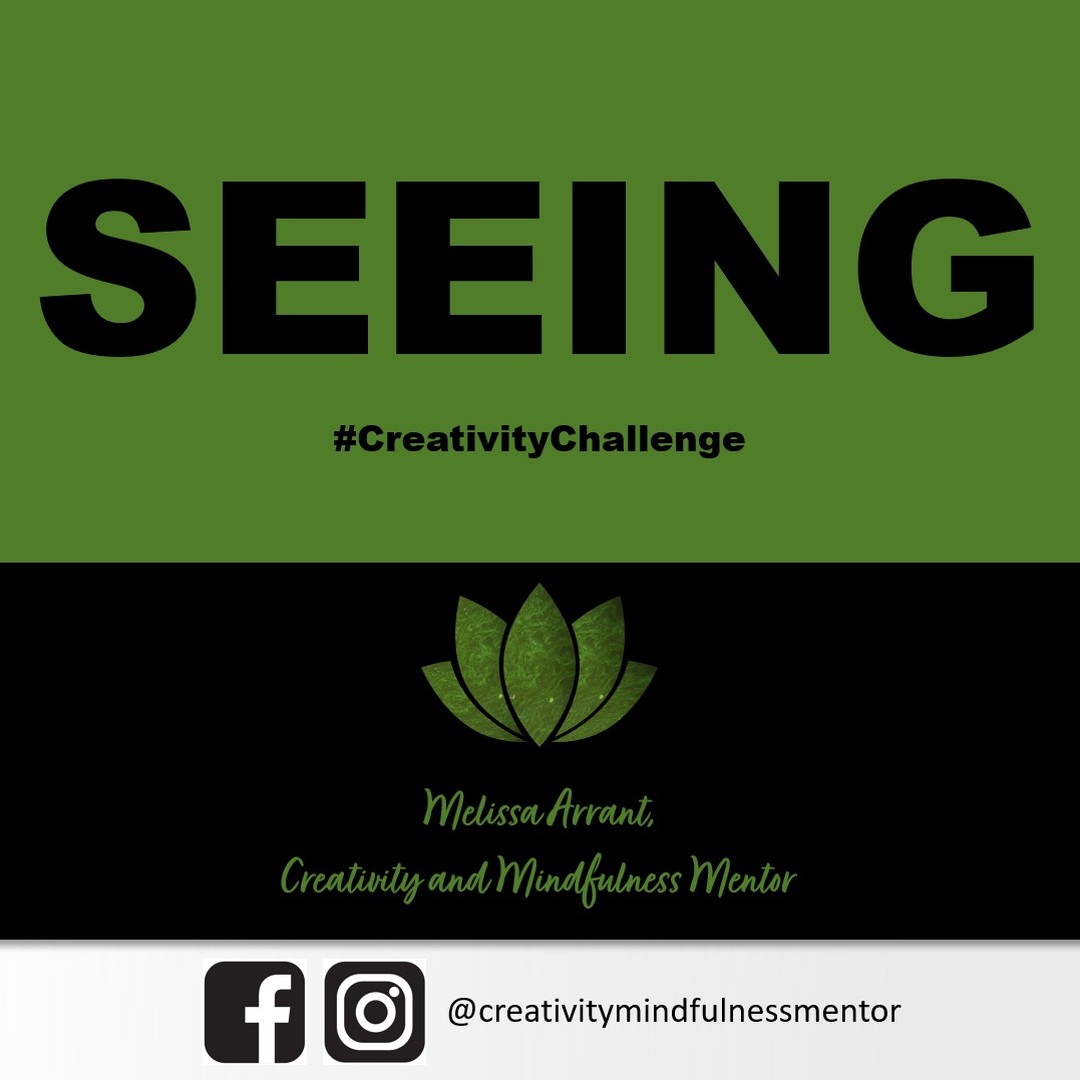 @creativitymindfulnessmentor
•
Follow
This week's word is "SEEING." What does this word mean to you? How does it inspire you? Share your words, ideas, or images below with #creativitychallenge, or tag this profile (@creativitymindfulnessmentor) in your public creativity challenge post. Remember, a creativity challenge does not have to be limited to the visual arts; although, that may be what you gravitate towards. It could also inspire you to be creative in other areas, such as poetry, written word, music, cooking, gardening, how you organize or complete a task, etc. How will you spur creativity in your life? How do you see the world around you? How do you see the world from a different perspective? Upload a photo or comment below to share your creativity with others. #creativitychallenge #creativity #mindfulness #mentor
View on Instagram |
8/9 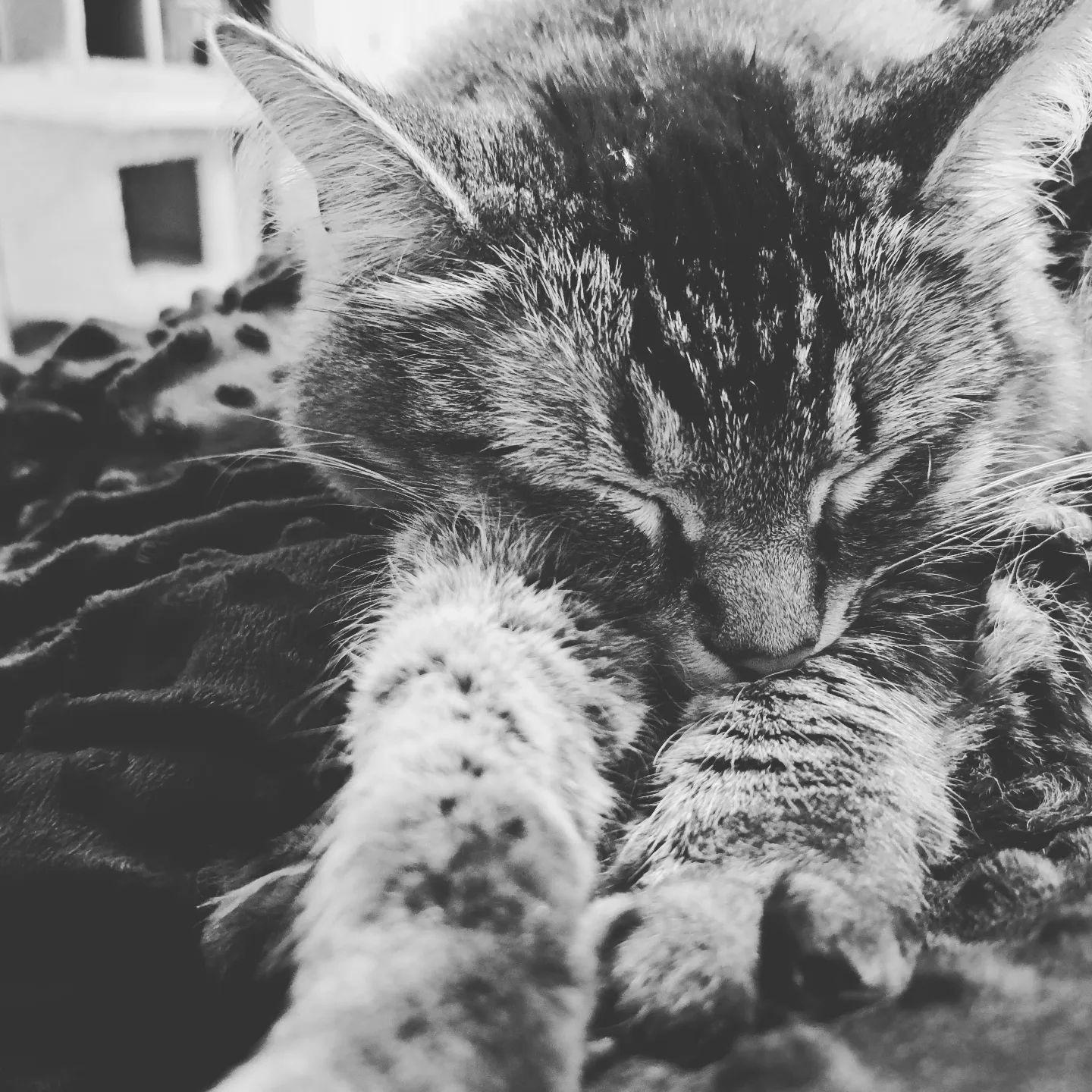 @creativitymindfulnessmentor
•
Follow
Just couldn't help but snap a photo of this cuteness on my lap earlier today. Isn't it amazing how the simple things can make you smile.
View on Instagram |
9/9
Skip to content

A self-portrait can often hide as much as it shows, just as a person can hide as much of their identity as they show. Self-portraits often present the artist from a perspective that they find flattering or that communicates a message about the artist or their perspective.  Self-Portrait in Blue is an altered digital selfie that depicts my image in blue and as half-hidden upon a paper that appears crinkled. The use of blue and the crinkled texture of the background may conjure up ideas of sadness and loss for some viewers. Meanwhile, the half-hidden face may conjure up mysteriousness for other viewers.

As someone who struggles with invisible illnesses (autism and an auto-immune condition), I see my identity as both public and private, visible and invisible. While the photographic paper appears pristine and perfect, the crinkled, implied texture reflects an inner struggle. While the eyes may appear to reflect someone who is calm or resigned to their fate, it is merely a moment of much-needed rest before the battle continues.

Self-portraits have been part of the artistic process and dialogue since ancient times. Self-portraiture is ultimately about one’s identity – what we reveal and what we hide. It exposes the artist and makes them vulnerable, yet no artists’ full identity can be expressed in a single self-portrait.

You will note that many of my portraits were taken in 3/4 or 2/3 profile versus full-face view. While I do not prefer one side of my face to the other, I realize I am averse to taking photos from a fully frontal perspective. This is due in part to some facial muscle issues I have experienced since suffering from Bell’s Palsy in 2009. In some ways, these perspectives hide the minute imperfections in symmetry that I am uncomfortable with, but that I have been told are not really noticeable. However, this format also allows for a dynamic between the ideas of hidden and seen identity. By turning partially away from the camera, I am in some ways indicating there are parts of me that are hidden from view or that I want to remain hidden from view, consciously or subconsciously. When my eyes are focused downward or off to the side, it also speaks to what is beyond the frame and what the audience cannot see.

Phones with built-in cameras have made self-portraiture more accessible to the masses. Most of my self-portraits are captured via my smartphone. This method allows me to be more spontaneous with my selfies versus setting up a camera on a tripod. Yet, it also has drawbacks in terms of the range of depth and distance from the subject, as well as limitations of size and/or resolution.